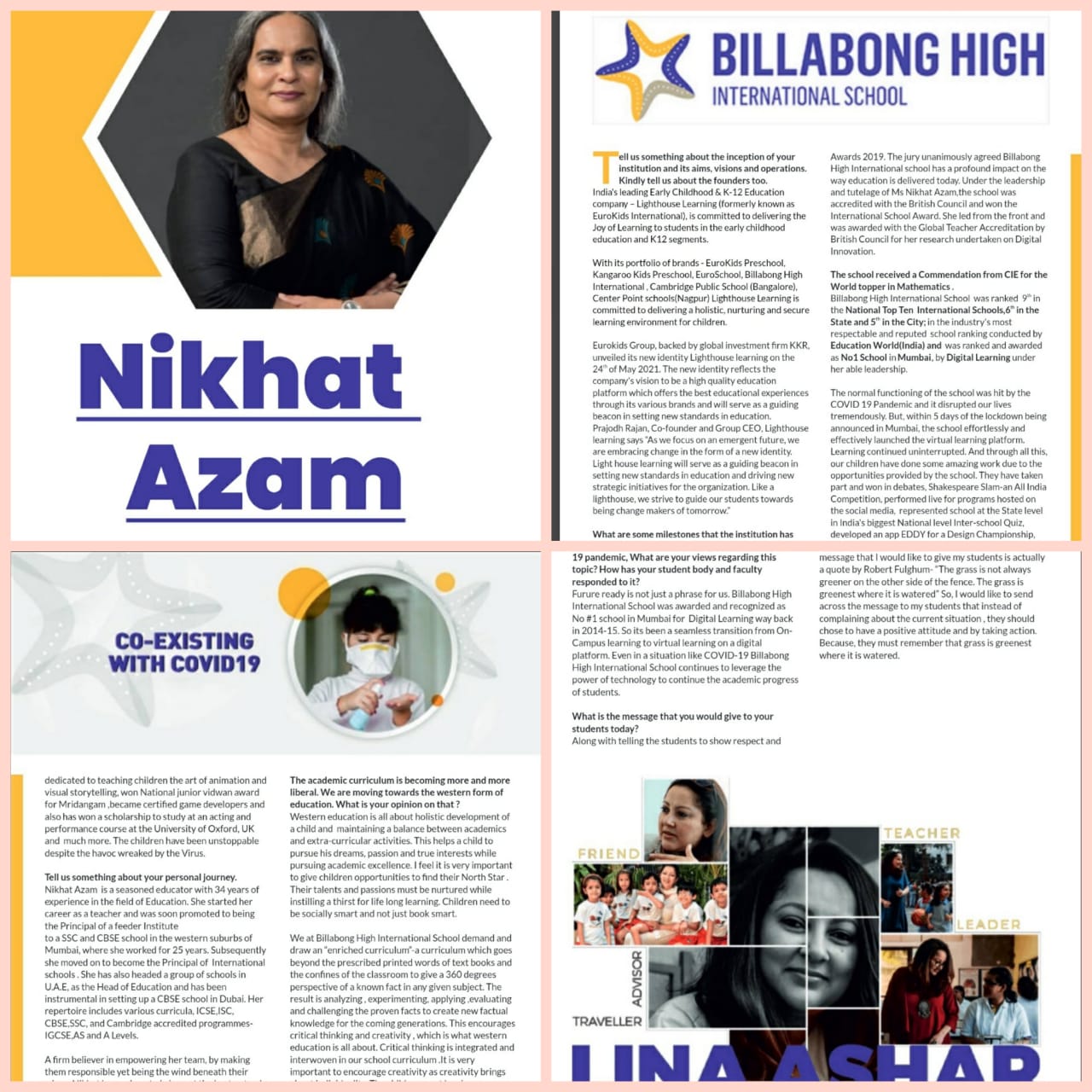 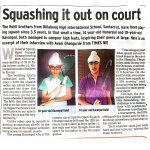 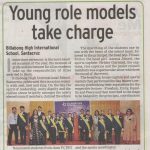 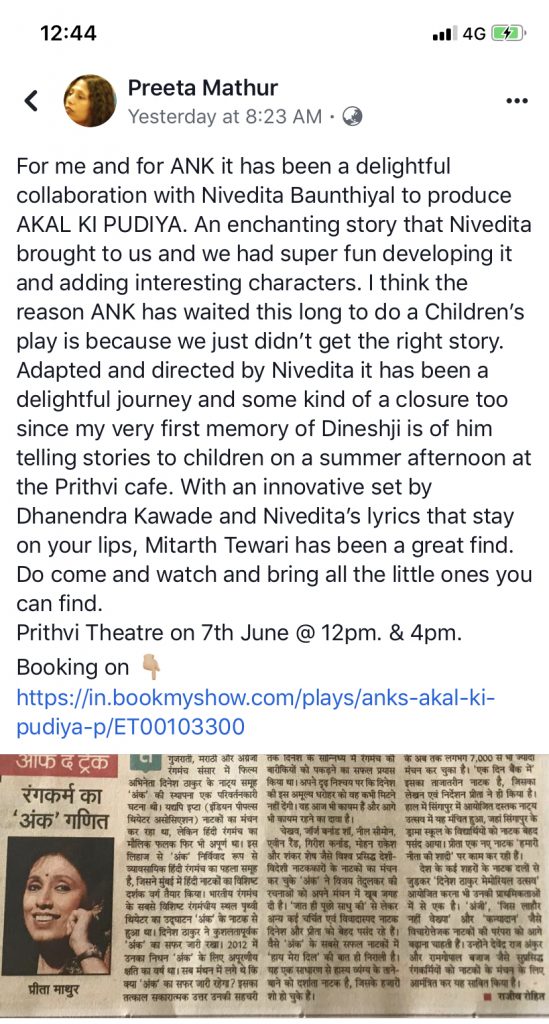 https://m.mid-day.com/articles/two-new-plays-for-kids-to-catch-this-week-two-cents-of-wisdom/21088160. This was a play for Children and was part of the "Prithvi Summer Time Activity for Young Audience" was performed on 6th and 7th June "19.

Mitarth was the main protagonist in the play and there were total of three shows. This was Mitarth’s first theatre performance beside some play and story reading performances earlier and he was highly praised by the audience as well as veteran theatre personalities like Sanjana Kapoor , Makarand Deshpande and Sulbha Arya.

This play is again been performed at D.G.Khetan Public School, Malad on 20th July. 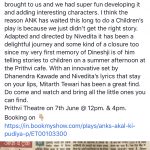 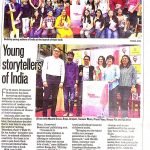 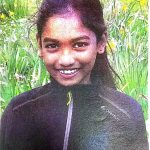 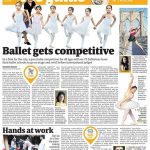 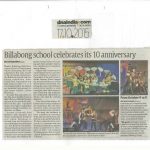 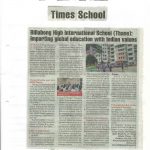 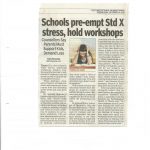 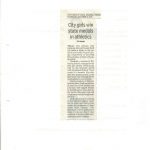 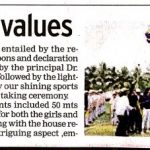 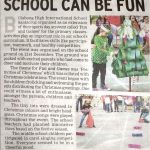 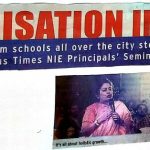 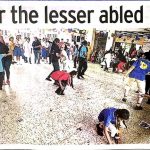